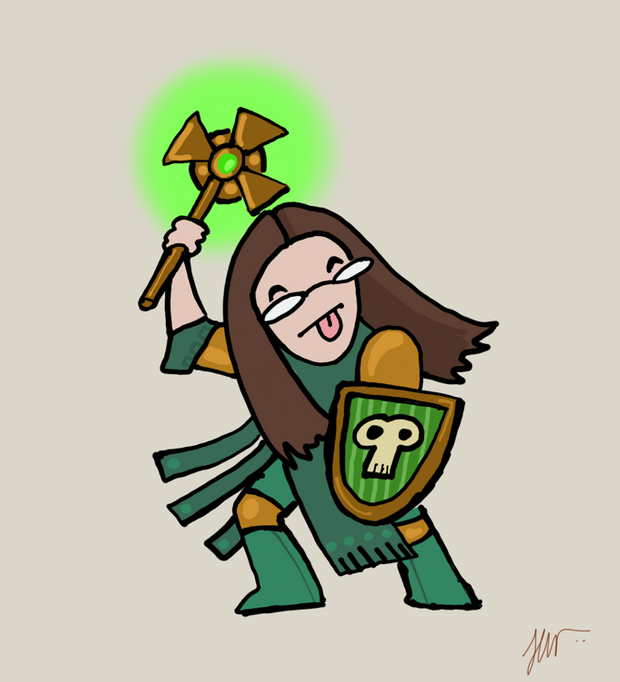 Laura was born and raised beneath the grey, pigeon-filled skies of northern England, where she currently works as a freelance editor. She writes LitRPG under the pen name Demi Harper; her first novel, GOD OF GNOMES, was released in September 2019.

Her short stories have been included in anthologies such as LOST LORE, ART OF WAR and HEROES WANTED (winner of the 2019 r/Fantasy Stabby Award for Best Anthology). Laura is also the founder of The Fantasy Hive, and has contributed numerous non-fiction articles to fantasy sites such as Tor.com and Fantasy-Faction.