Fantasy and LitRPG Author
About me Blog 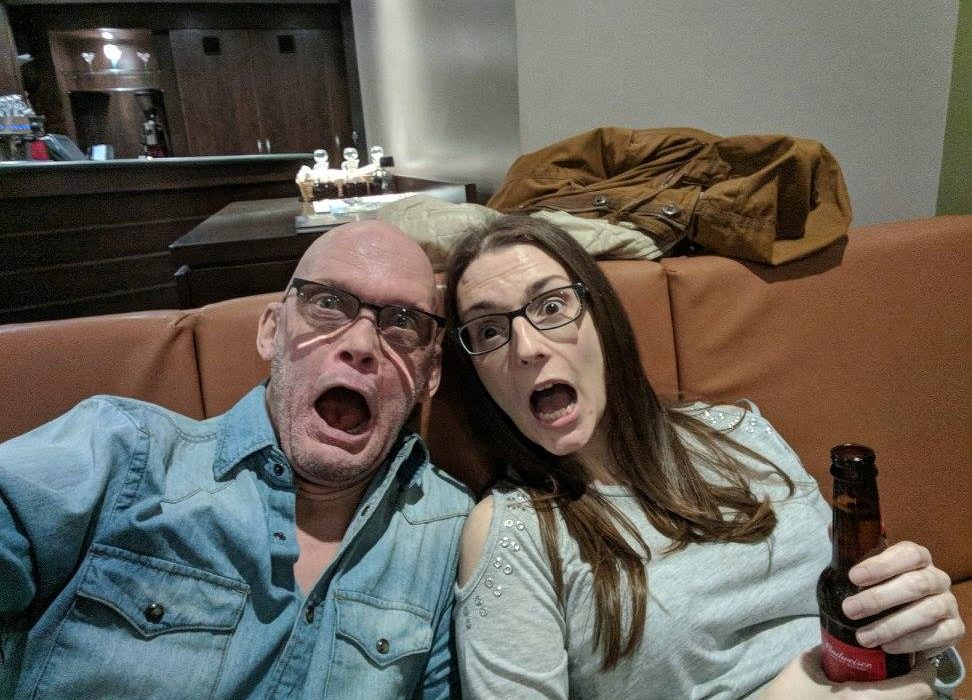 Ah, 2017. I think most people will agree you’ve been a bit of a bastard all round.

(Scroll down for fun stuff.)

As far as I’m concerned, it’s been a bit of a tempestuous year for personal and professional reasons. As well as moving house – twice – I struggled through a heavy bout of depression throughout the spring and early summer after the death of my grandmother. In early autumn, my husband and I began divorce proceedings; consequently, I’m back home living with my parents again.

Told you it’d been a bit tempestuous…

BUT! It’s far from being all doom and gloom. Very far indeed. Here are ten awesome things that happened to me in 2017.

Ten awesome things that happened to me in 2017

I’ll stick a few more cringeworthy pictures of myself and the rest of the fantasy community in at the end of this post, but first, here are some of my best reads of 2017 (also in the form of a gallery, because I am apparently super lazy today).

Aaand as promised, more randomness from BristolCon, Edge-Lit, Fantasy in the Court, SRFC and various other fantastical gatherings (including a trip to visit RJ Barker):

All in all, much fun was had. The good balanced the bad, lessons were learned, and I look forward to making 2018 the best year yet. 🙂

SPFBO3: Blog Harder (With a Vengeance)