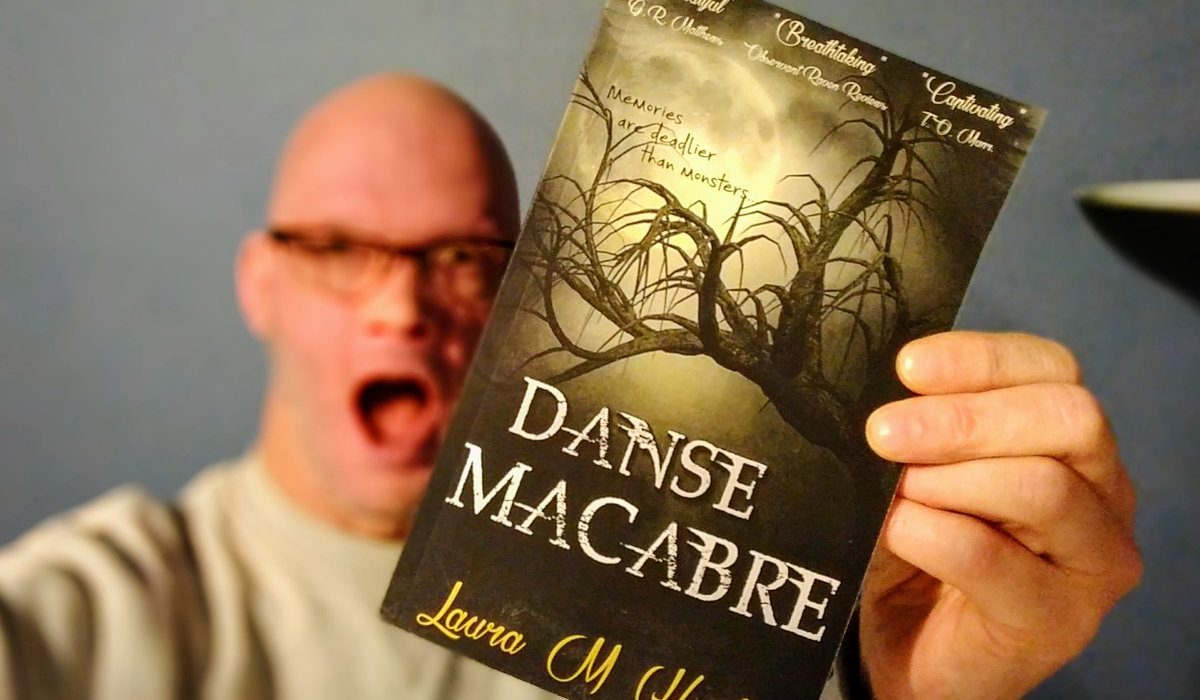 A quick drive-by update on the last 30 days…

I posted an article about the merits of self-publishing (and of Mark Lawrence’s Self-Published Fantasy Blog-Off) for which I received an overwhelmingly positive response. You can read it here.

I also finally pulled my head out of my arse and sorted out the paperback version of Danse Macabre. This is now available worldwide from Amazon, or (at extra cost) from myself. The latter can be signed, dedicated, doodled or otherwise personalised to your specification; here’s a few I’ve already released into the wild!

In other news, I’ve been falling behind on… well, everything. Most prominently of all is NaNoWriMo (which I’ll admit was something of a foregone conclusion), but also with beta reading for two of my good friends.

I have, however, managed to read and review one or two books this month, including the phenomenal Wrath by John Gwynne and the uniquely brilliant SPFBO finalist Larcout by K.A. Krantz. I’ve also just finished Fionn: Defence of Rath Bladhma by Brian O’Sullivan (another SPFBO finalist), which is well written and highly engaging.

Speaking of John Gwynne, the fabulous Tor.com published an article I put together on The Faithful and the Fallen. Check it out!

Excitingly, I finally had the opportunity to meet Marc Turner! I spent an enjoyable afternoon at his book signing in Leeds, which – naturally! – featured both cactigraphs and subliminal selfies. In addition to signing my copies of The Chronicles of the Exile, Marc generously gifted me the signed US hardbacks of his series. What a guy!

That’s about it. I’ll be posting reviews as usual through December (both here and on Fantasy-Faction), and perhaps a ‘Best of 2016’ list too. Other than that… see you in the new year!

‘Danse Macabre’ Audiobook (aka. I’m coming in your ears!)