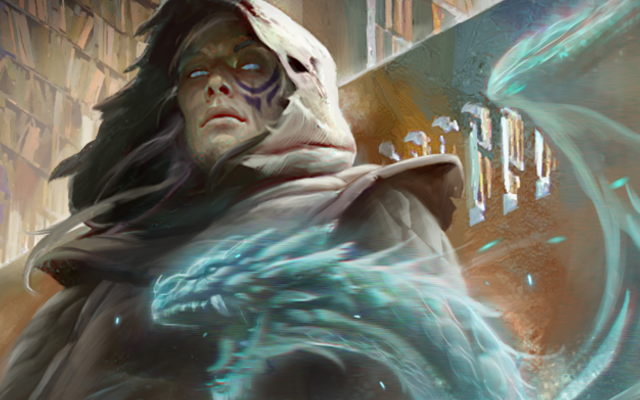 On Fantasy Book Critic yesterday, an upcoming anthology was announced and the cover revealed (you can read the article here). I’m delighted to be able to say that I’m part of this anthology, alongside all those incredible names (incredible authors, and also incredible friends). It’ll be available on January 15th 2018, and it’ll be FREE!

For now, you can add it on Goodreads here.

Peace is fleeting. Victories are bitter. Triumph is illusory.

In Midgard, a humble priestess takes it upon herself to move Valhalla and earth to bring justice to lands unfairly ruled by men, gods, and giants.

On the Emerald Road, a dead Sage triggers a brutal trial beneath the forest floor. There, a young man must fight—and kill—both friends and enemies to become the next wielder of the fabled Emerald Blade.

And in the Yarnsworld, the Magpie King teaches two brothers a dangerous lesson about the power of stories. Sticks and stones may indeed break bones . . . but they cannot hurt the Bramble Man.

In worlds ravaged by flood, fire, and frost, mere mortals strive to make their own legends amidst demons and deities alike. And in lands racked with human strife—where evil endures and no one is ever safe—scarred heroes fight forces even darker than their own personal demons.

Why do they fight?

Some seek to better the world, or themselves. Others are out to right old wrongs. But whatever their goal – reward, redemption, or just respite – the truth will out eventually. For no story is ever truly lost so long as there exists one to tell it.