Fantasy and LitRPG Author
About me Lists 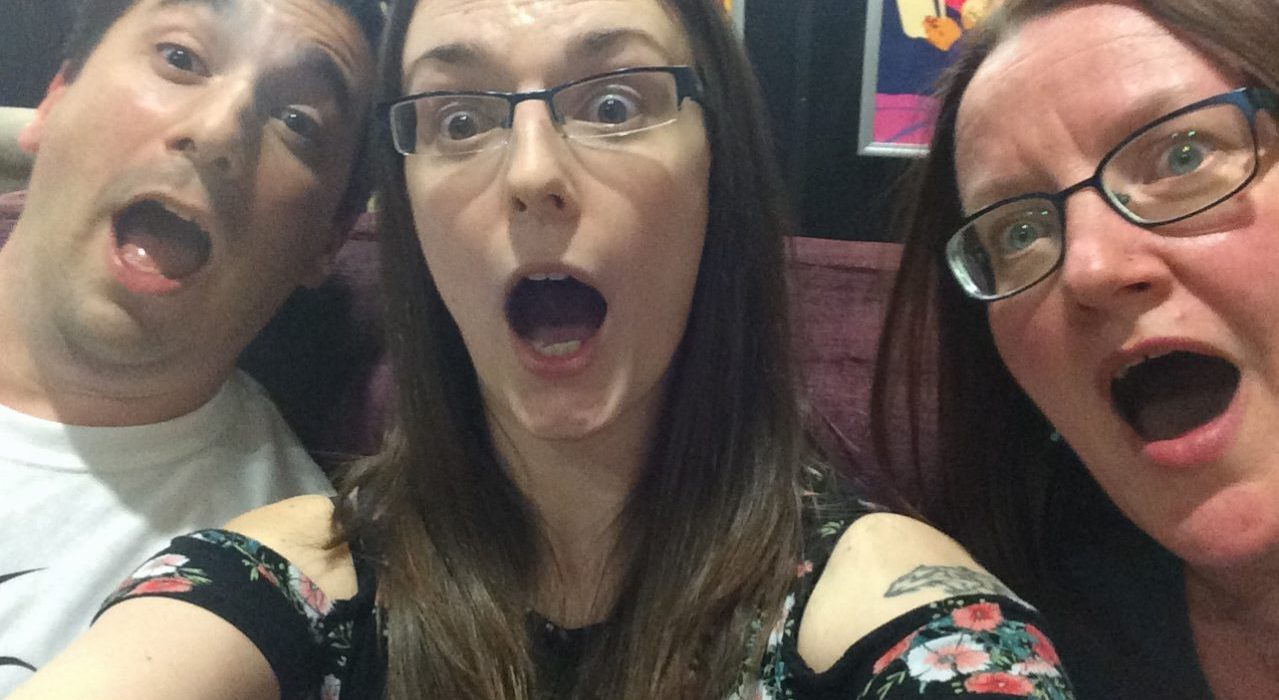 Everyone else is doing it… if that’s not a good enough reason for me to do it too, then I don’t know what is. No, YOU’RE too impressionable. And so’s your mum.

In 2016 a massive bunch of cool things happened. Here’s ten of them! (In no particular order.)

A fuller rundown of my 2016 antics can be found here. But now…

Now, on to my top 10 reads of 2016! I briefly reviewed my reading year here, but here’s the Official Definitive Top Ten:

These were, according to WordPress, the ten most popular posts of the year:

4 – Daniel Abraham, ‘The Dagger and the Coin’ (series review)

And the most popular by far:

1 – A Beginner’s Guide to Malazan Characters: ‘Gardens of the Moon’

For what it’s worth, my personal favourites are the Self-Publishing/SPFBO article, the Los Nefilim review, and of course my interview with epic fantasy author John Gwynne (as well as my article about why his books are awesome).

In addition to the gorgeous-looking titles on my backlist, here’s a few upcoming releases I’m looking forward to: